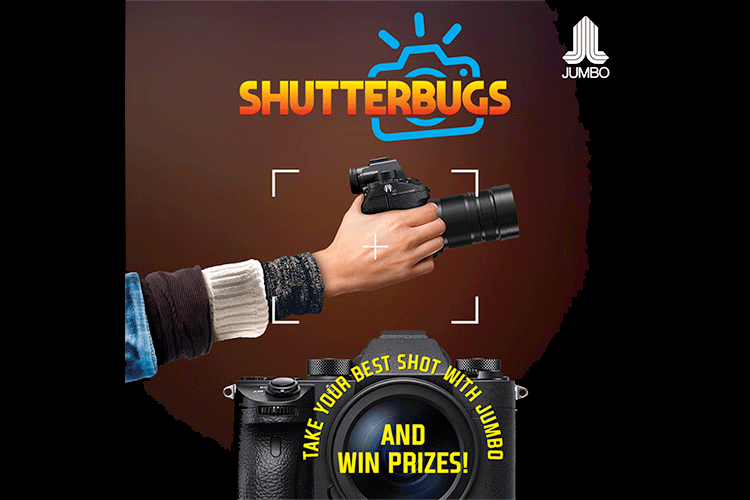 The second edition of Jumbo Shutterbugs kickstarted on 10th November 2018 inviting entries to capture ‘The best moments of their lives’. The contest was driven on social media with the hashtag #JumboShutterbugs and gained more than 1,200 entries in two weeks. The winner was given a chance to win prizes up to AED 4,000 and a special photography indoor and outdoor interaction with Ihsan Sahlia, popularly known as @tgfromdubai.

The shortlisted photographers were invited to the Jumbo MOE store on November 30th, 2018 where the indoor interaction took place. With more than 40,000 followers on Instagram and expertise in cityscape photography, Mr. Ihsan had several photography tips to share.

At the end of the competition, Richard Galapate, was announced as the winner of Jumbo Shutterbugs after a Photowalk held in La Mer, Dubai, on December 1st, 2018. The scenic backdrop of La Mer served as the perfect canvas for the photographers.